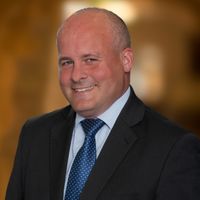 In continued partnership with Paragon, Beale & Company Solicitors LLP – who provide specialist legal advice to the legal sector –have republished a paper exploring the potential consequences of failing to mediate.

The High Court has ruled in Richards & Anor v Speechly Bircham Llp & Anor (Consequential Matters) [2022] EWHC 1512 (Comm) that a failure to mediate did not justify an order for costs on an indemnity basis.

The Claimants (Mr Richards and Mr Purves) argued in this case that the Defendants (Speechly Bircham LLP and Charles Russell Speechlys LLP) should pay their costs of the proceedings as they argued that they were the successful party in the substantive judgment. They sought for their costs to be paid on the indemnity basis on the ground that the Defendants had unreasonably refused to engage in mediation.

In support of the Claimants’ argument, they relied on 4 ‘without prejudice save as to costs’ offers which the Claimants made to the Defendants to mediate the claim – 3 of those offers to mediate were made before the Claim Form was issued.

The Defendants’ responses to the Claimants’ offers to mediate (or participate in some other form of ADR) were as follows:

First offer: the Defendants did not consider that a mediation would be productive or cost effective at that stage. They set out that they would keep the merits of some form of ADR under review once full disclosure had been given.

Second offer: The Defendants responded that there was no point in engaging in mediation or ADR as the claim was doomed to fail.

Third offer: The Defendants reiterated their position that there was no point in a mediation because the claim was entirely without merit.

Fourth offer: The Defendants again responded that there was little point in having a mediation over an unmeritorious claim. That response also referred to the expense of a mediation and indicated that the Defendants would be prepared to have a short without prejudice call between solicitors to explain why a Part 36 offer of £500,000 made by them the previous month would not be increased.

The Defendants’ arguments in opposition to costs being awarded on the indemnity basis were twofold: (i) that their approach to mediation was not unreasonable; and (ii) that, in any event, an unreasonable refusal to mediate was only one facet of a party’s conduct to be taken into account when determining costs.

This is an interesting judgment of the High Court because it highlights the importance the Courts put on the parties engaging in mediation (and/or other forms of ADR). Whilst the Courts cannot compel a party to mediate a party will risk engaging in unreasonable conduct if it refuses to do so, resulting in cost penalties against them. The reasons for failing to attend mediation provided by the Defendants in this case (i.e. that it was not the appropriate time to mediate and that the case was unmeritorious) were not seen as adequate reasons to refuse to engage, and it is difficult to see what reasons would be considered as adequate.

Despite the importance the Courts put on mediation, this case also shows that a failure to engage in mediation and/or other forms of ADR is only one factor the Courts will look at when deciding on costs and, it appears, that only in certain circumstances, where the full circumstances of the case – together with the parties’ failure to mediate, will the Courts award costs to be paid on the higher indemnity basis.

This article has been provided by Sheena Sood and Anna Braden, of Beale & Company Solicitors LLP. If you have any questions about Beale & Company, Paragon or the above article please do not hesitate to get in touch.

This is an interesting judgment of the High Court because it highlights the importance the Courts put on the parties engaging in mediation (and/or other forms of ADR). Whilst the Courts cannot compel a party to mediate a party will risk engaging in unreasonable conduct if it refuses to do so, resulting in cost penalties against them. 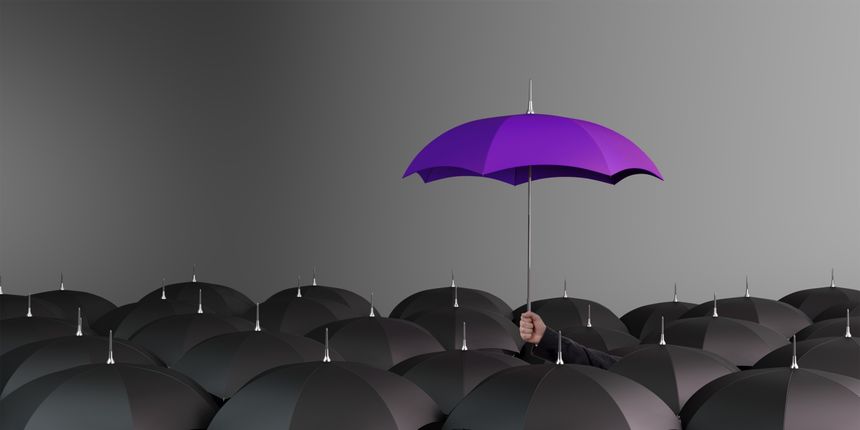