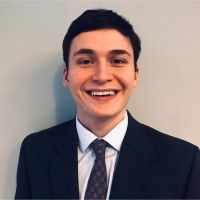 Statistics from the Office for National Statistics (ONS) indicate that approximately one in five divorces in England and Wales occur where the individual's previous marital status was divorced. Although these statistics might seem unremarkable in isolation, an upward trend (2010-19 increase: 4.9% men / 2.6% women) points toward increasingly complex settlement arrangements where multiple prior marriages and family units must be considered. Factor in an ageing divorce profile (2010-19 increase >55 years old: 70% men / 87% women), and, unsurprisingly, pension-related matrimonial Professional Indemnity (PI) claims are on the increase. Most PI insurers have yet to generally formalise guidance regarding pension sharing reports, but whether the widely perceived yardstick of a £1m fund is still appropriate to recommend a pension actuary report is under debate.  PI insurers who have reacted are asking firms if they advise clients with pensions worth more than £100,000 to obtain a report from a pensions expert.

Pensions can be one of the most valuable family assets, and the least understood. The Pension Advisory Group warns lawyers of the "need to take care not to stray into giving financial advice". Section 2.15 of the Guide to the Treatment of Pensions on Divorce states:

There are two main obstacles when recommending a pension actuary report.

In fact, it is increasingly difficult for the courts and practitioners to balance and forecast pensions assets and future pension assets against the clean break principle that society and the courts prefer.

In practical terms, in most cases, if a husband and wife agree that one spouse’s pension is to be shared, then a Pension Sharing Order will need to be made by the Family Court.  There is no legal requirement for pensions to be shared 50/50, and in the absence of an agreement between the Parties, the Courts will be asked to consider an appropriate pension sharing order based on the merits of each individual case.

When considering pensions in the context of a divorce settlement, an additional resource that should not be overlooked is the client's Independent Financial Advisor (IFA) who, particularly in the event of a collaborative divorce, can professionally value pensions, help complete the necessary paperwork and, in some cases, work for both parties.  Although, it has to be borne in mind that IFAs are not actuaries and pension forecasts are notoriously difficult to corroborate.

In an article titled "The 'irreversible' pension mistake costing women £1bn each year", published by The Telegraph in January 2022, they state that "nearly half of divorced people admitted to not discussing pensions during their proceedings" and quotes a divorcee saying she "bitterly resents the outcome of her divorce 20 years ago...". Here lie significant problems for PI insurers regarding the sums of money involved and the potential delay in challenges being made by disgruntled clients. Faced with 40-year high inflation and the prospect of falling into poverty in retirement, it's unsurprising that these headlines are fuelling dissatisfaction with the matrimonial advice received perhaps even decades ago.

Indeed, PI Insurers are seeing a rise in the number of professional negligence claims against solicitors by disgruntled former clients who, years after their divorce settlements, are seeking compensation for perceived under-valued divorce settlements. It is perhaps important to remember that the limitation period is six years from which the cause of action accrued or three years from the date of knowledge. Whilst the six-year rule is seemingly straight forward enough, it seems claimants’ solicitors are seeking to rely more on their client’s ‘date of knowledge’ where the settlements were agreed more than six years ago, on the basis that the husband or wife did not realise until some several years later that they could have claimed for more.  PI insurers need to be alive to this growing trend. Reynolds Colman Bradley LLP is dealing with one such case notified to its PI insurer. The Claimant (W) and her former husband (H) divorced in 2010 and attended a Financial Dispute Resolution Hearing in 2012.  Under the financial settlement, W received a proportion of the family matrimonial home, the couple’s home-grown business and a lump sum of H’s pension.  However, it was not until some nine years later that W sent a Letter of Claim against her former solicitors, who represented her during the divorce settlement, claiming for the loss of chance of recovering a more advantageous settlement.

Whilst each case will turn on its own facts, given the potential value of assets in divorce settlements, it is an area which would benefit from expert advice from specialist divorce Counsel. Adding expert fees may be disproportionate in some circumstances, but it is important for solicitors to take clear instructions, document these and to consider all the options.

Undoubtedly, it's an overused analogy, but PI insurers could be facing the perfect storm of large losses coupled with the possible complication that the firm performed the legal work many years ago. Long-tail liabilities make claims investigation and loss assessment more difficult.

Although insurers are keeping a careful watching brief, an accurate picture of the frequency and severity of pension-related losses will take some time to emerge. When a definitive trend appears, insurers will undoubtedly respond with targeted underwriting strategies and risk management recommendations. In the meantime, firms should carefully consider their policy and procedures regarding pension sharing report recommendations and signposting to specialist service providers. Where clients refuse to engage with an actuary or suitable qualified IFA, you should insist on written instructions from the client confirming their decision.

This article is published without responsibility on the part of the author or publishers for any loss occasioned by any person acting or refraining from action as a result of any views expressed in the article. Specific risk management advice requires detailed knowledge and analysis of firm and practice area facts relating to the risk. The information included in this article cannot and does not attempt to satisfy this requirement for any of its readers.

Indeed, PI Insurers are seeing a rise in the number of professional negligence claims against solicitors by disgruntled former clients who, years after their divorce settlements, are seeking compensation for perceived under-valued divorce settlements. 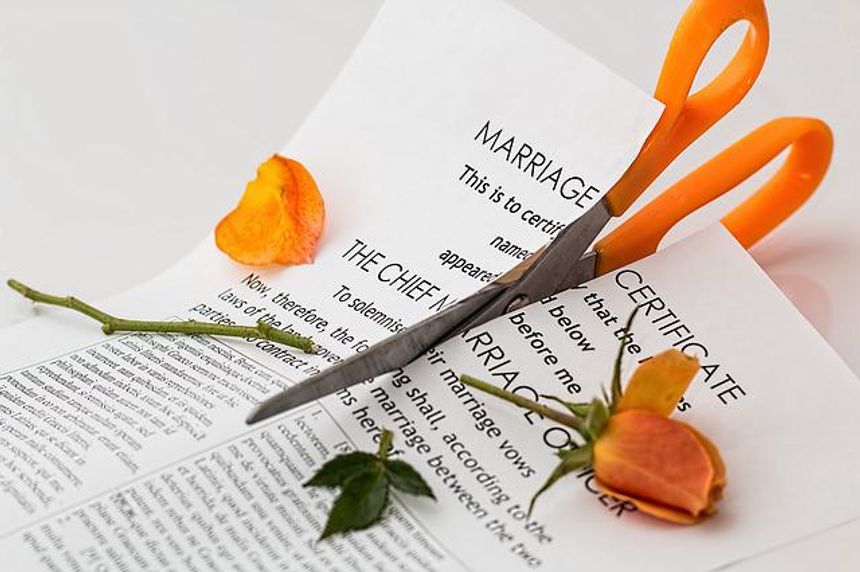 Failure to mediate: What are the consequences?
Ryan Senior