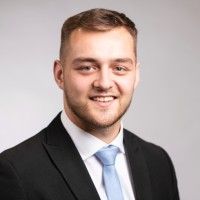 State industry leaders have said that they expect the tougher requirements on nursing home buyers to be duplicated nationwide, especially after the focus that the Biden administration has placed on the issue.

Zach Shamberg, President and CEO of the Pennsylvania Health Care Association, said “We believe it’s best to blaze the trail, rather than follow in the footsteps of those who have already made substantive changes,”

In early March, the state’s Department of Health issued the proposed regulation which calls for potential nursing home buyers to show their financial stability, corporate history, regulatory history in other jurisdictions as well as plans for the management of the facility during the application.

Nursing home ownership changes are increasingly being put into the national spotlight as, for the first time ever, federal health officials last week posted previously non-public data that highlights this in an effort to increase transparency. President Joe Biden has also called for more scrutiny on private-equity ownership in his expansive nursing home reform package.

The deadline for the state’s Independent Regulatory Review Commission to review and comment on the proposal is May 18. The rule will become effective immediately if finalized.

The state of Pennsylvania is pushing to adopt stronger requirements and regulations during the application and review process for potential nursing home buyers before a change in ownership can be approved. 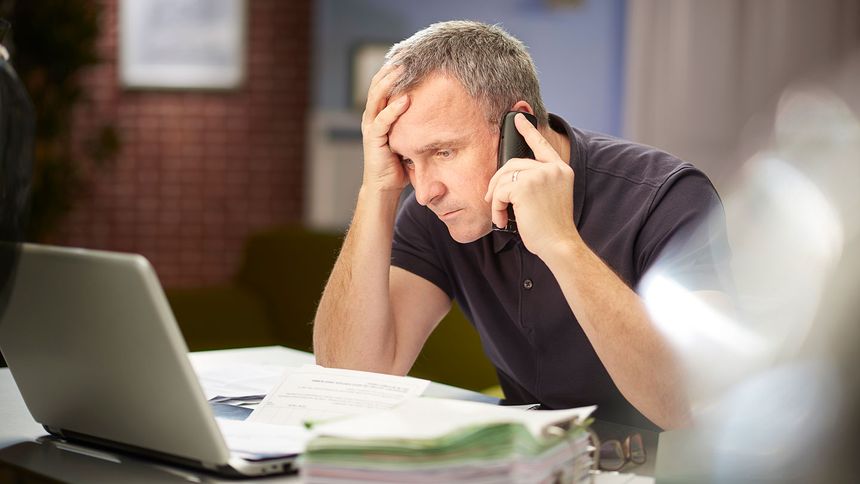 “Our hope is that this new process won’t delay or postpone any potential change of ownership; rather, it will provide the checks and balances that any new operator should be subject to when attempting to purchase a facility” @PHCA_Cares @mcknightsltcn https://t.co/GJILtCrgm1