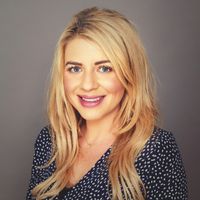 But what impact is this likely to have on insurance?

Insurers have taken a very cautious view to underwriting for Principal firms for some time, and this increased scrutiny from the regulator will inevitably lead to a further reduction in appetite.

Principal firms should insist, where possible, that their AR's source their own Professional Indemnity (PI) insurance, as it is unlikely that insurers will be willing to extend their PI policy to include any AR's. Insurers will also sometimes insist on the AR having in place a limit of indemnity at the same level as that of the Principal firm.

Insurers will also require much more detailed information on current (and prospective) AR's, including levels of oversight, on boarding processes and general due diligence. Principal firms should therefore allow plenty of time ahead of their renewal dates for this dialogue and for alternative quotations to be sought in the event that the insurer is not willing to continue cover.

Although the requirements place the burden on the Principal, the necessity to provide additional information and submit to more rigorous oversight will inevitably have an impact on the appointed representatives themselves. AR's can expect to face increased scrutiny of their business plans and operations and an increased lead time for onboarding. Where an AR may have previously anticipated their Principal firm covering them under their PI policy, this is unlikely to be the case going forward and so they should seek their own insurance. Whilst insurers can provide quotations subject to regulatory approval, policies cannot generally be implemented until the authorisation is in place.

The FCA are asking for feedback from both Principal firms and AR's, and you can view the full paper, and how to respond, here: 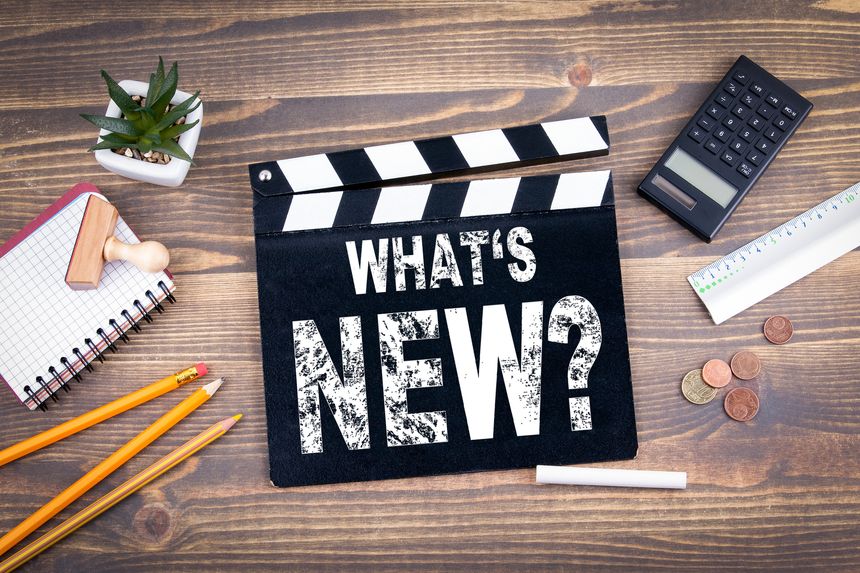