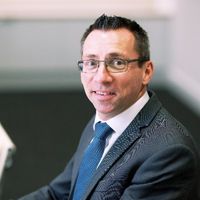 We all know there are robots out there in the world helping us with domestic chores, like robotic vacuum cleaners, or manufacturing our cars or helping in the manufacture of the food we eat.

These robots are "second generation" and have interaction from the surgeon or doctor and are designed to assist in the procedure.

However, robots are now being developed and trialled that can take over repetitive tasks, such as suturing. This will allow surgeons to concentrate on more complicated tasks and prevent mental and physical fatigue, especially during procedures that can go on for many hours.

These new robots can bring a whole new set of questions and dilemmas for Ethic Committees, Medical Professional Underwriters, Hospital Risk Managers, Medical Negligence Lawyers and of course IT professionals.

As these robots are being developed, countries will have to build frameworks for ethical law in robotics, allowing for the risk of technology overtaking the legal framework as systems increase in their level of autonomy.

There are a huge number of issues that need to be addressed as more robots are inevitably introduced. If the time comes, would you opt for an autonomous robot to operate on you?

The tide cannot be turned in the rise of the robots in hospitals, nor should it, but we should be preparing now for that future time of the autonomous robot in the operating room.

We have always been fascinated by robots—from evil robots out to destroy humanity and take over the world ( Terminator ) to alien robots that can turn into everyday vehicles ( Transformers ). Famous science fiction author Isaac Asimov even devised the “Three Laws of Robotics,” which are now a basis for the study of ethics in robotics. What we had previously thought to be science fiction is fast becoming reality, as shown by Boston Dynamics. Robots are already quite prevalent in the medical field and poised to further revolutionize it. A report by Allied Market Research estimated that the global surgical robots market could grow to $98.7 million by 2024—an 8.5 percent growth from 2017. The rise of artificial intelligence (AI), miniaturization and high-speed processors are some factors contributing to these advancements. 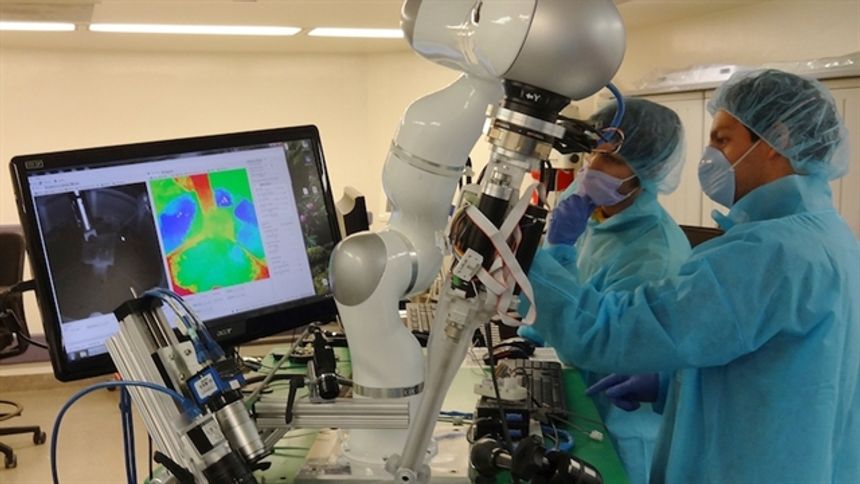